Welcome on board, Bohdan Hrinchenko!

Bohdan joined our team at the beginning of April. He is one of many Ukrainian people looking for jobs on highly recommendable portal jobaidukraine.com these days.

This is his story. We share it with his explicit approval, as another testimony of the dramatic situation in Ukraine.

“For me, the war began with a call from my mother at 5 am.

My girlfriend was sleeping peacefully next to me, and on the phone I heard the terrible words: «Kyiv is being bombed.» The rest was like a nightmare. The gray morning sky, panic, gathering basic items, searching for canned food, and thinking about what to do next. The world turned upside down.

Finally, we decided to go to Bilohorodka to my girlfriend’s parents. We were already running out of gas, so we decided to refuel. We were standing at the gas station for a long time, because the gas station cash register was broken, and no one could fix it. Suddenly we heard a terrible explosion somewhere near us (as we later realized, in Bucha). People started screaming, and we pressed the gas and raced down the highway. The cars were driving on the wrong lane to get out of the city. So we, being in our lane, almost collided with those cars.

For the first 3 days the situation was very stressful and dreadful. We were living in an atmosphere of death, because of the fear that a missile could hit our home/shelter. Our location was 15 km away from Bucha, so we heard all the shooting sounds, missiles explosions and the air defense system defending our sky. We slept in the basement and woke up every night because of the horrible sounds. When we were foraying for food and petrol there were a lot of military posts. Every car was checked and we saw burnt and shooted vehicles. We constantly heard shooting, when we’re going out to the surface. Our stay there ended when we heard machine gun shots very close and saw the news that Bilohorodka might be surrounded.

We left with our whole family and four animals for the Khmelnytsky region. We went to a house with no heating, no bathroom and an outside toilet. We slept next to the stove, which was poorly heated, in all the clothes we had with us. But at least it was peaceful. And safety is the most important thing for us Ukrainians now. After a while we went to Lviv to visit our other relatives. Sirens have been constantly allarming, but at least Lviv being bombed a lot less than other cities… Now my family and I are real refugees and every day we are glad to wake up alive, unlike people who will never open their eyes in Mariupol, Buchа, Harkiv and other cities, where russian fascists rape and kill civilians..

Many people lost their jobs due to war. Personally, my future job was at the final stage of a recruitment process but the war started…  My family was running out of money, as well, so I had to search for Western companies’ jobs. I emailed and contacted all employers I could find. Suddenly, Matthias from COMPANYLINKS, which I found on the website Job Aid Ukraine, answered me. It was a pleasure talking with him. In a week of conversations, they offered me a job. I truly appreciate help and sympathy from the COMPANYLINKS team.”

„Ex-Banker Launches a Matchmaker for Businesses That Need Buyers and Heirs“
Bloomberg (US)
Author: Stephan Kahl 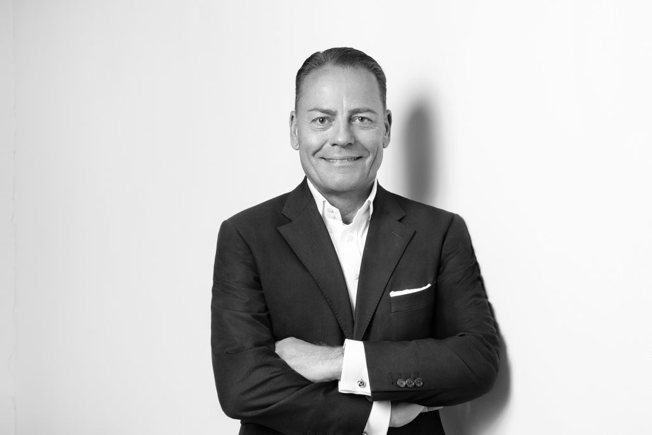 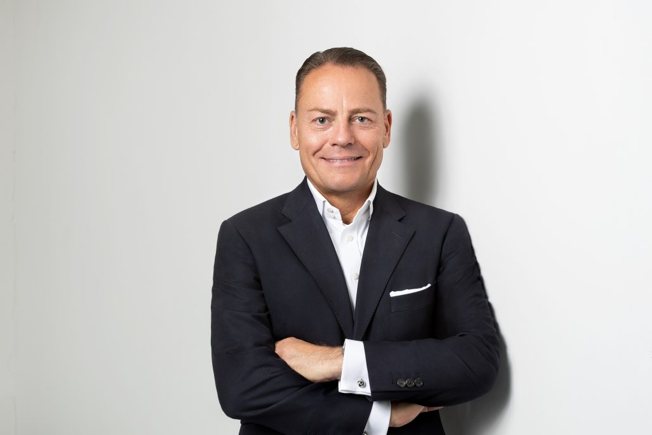